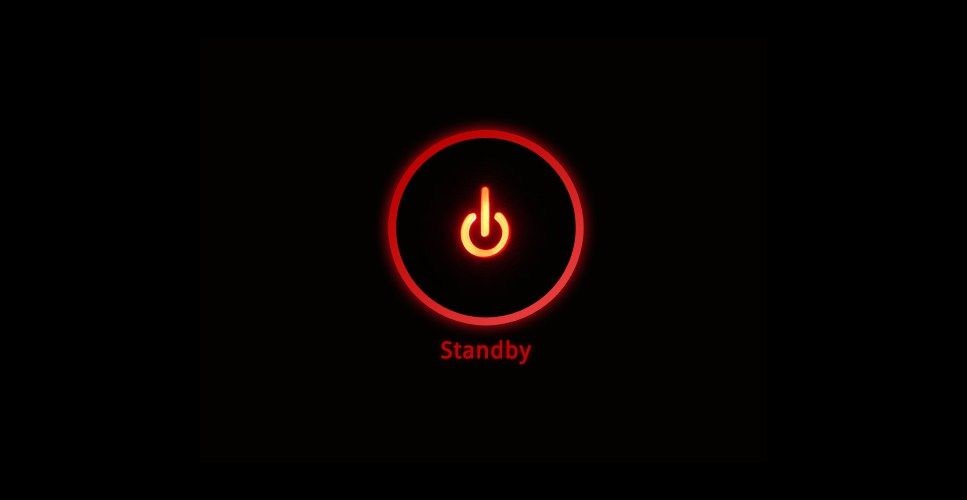 Such consumption can be detected using various electrical monitor equipment, initially measuring the total electricity consumption, then looking at the largest consumers in operation, but if the consumption is still quite high after checking these consumers, it would be recommended to check various the equipment that is in standby mode.
Such monitoring also makes it possible to assess various appliance operation habits, for example - whether it is better to switch the oven off and then on between baking times, or is it more efficient to leave it on at these times, in order to avoid reheating it which cause higher energy consumption levels.

Electricity is a very interesting thing, it can be explored very deeply. By understanding and changing electricity consumption habits, there is an opportunity to significantly optimize its consumption!